Adapting to uncertainty: next steps for biomass heat industry to be discussed in Scotland in November

Since the last annual conference of the UK’s wood heating and combined-heat-and-power (CHP) industries, installations in several sectors have slowed in the face of months of policy instability and uncertainty.

Much is to be discussed on the 28th and 29th of November this year in at the Wood Heat Association’s annual conference in Edinburgh. Now boasting nearly 11,800 jobs and as many of 590 companies in 2014/15 (accounting to REView 2016), the sectors that have delivered the majority of the UK’s heat decarbonisation to date face an unprecedented challenge.

Driving 2016’s difficulties have been the Government’s consultation into the Renewable Heat Incentive scheme. Nearly eight months of uncertainty regarding the sector’s future levels of support by Government have deterred investors and made the development of new plants a difficulty. Investor confidence was not bolstered in July when the Government tabled an amendment in the Commons introducing unforeseen reductions in the tariffs for certain CHP plants. With industry only receiving 21 days’ notice, the amendments put over £140m of investment at risk.

In September the sector rallied behind Andrew Percy, Minister for the Northern Powerhouse at an All-Party Group event in Parliament as he spoke of the economic benefits that the biomass supply chain brings to the North. Mr Percy’s sentiments were shared by Angus MacNeil MP (former chair of the Commons’ Energy and Climate Change Select Committee) and Nigel Adams MP.

Additionally, recently Jessie Norman MP, Parliamentary Under-Secretary for Industry and Energy acknowledged (19 October 2016) that BEIS would introduce a transition period for many of the biomass CHP plants impacted by the legislation introduced in July.

Now, the industry is looking forward to the publication of the Government’s response to the Renewable Heat Incentive consultation, which hopefully will restore confidence in the biomass heat sector.

Other topics that will be discussed at the conference, which will focus on good practice in the industry, will include:

Frank Aaskov, renewable heat analyst at the Wood Heat Association and the Renewable Energy Association said:
“I can’t recall a year of greater prolonged uncertainty for the biomass heat industry, which began months before the referendum vote. The actual number of projects being installed has certainly taken a hit, particularly on the domestic biomass boiler front. Decarbonising heat is one of the most challenging sectors and the Wood Heat 2016 Conference in Edinburgh will be critical to discussing how the industry will adapt and thrive in the future. The industry now looks forward to the outcome of the RHI consultation.”

For more information about the conference or to request an interview, please contact: 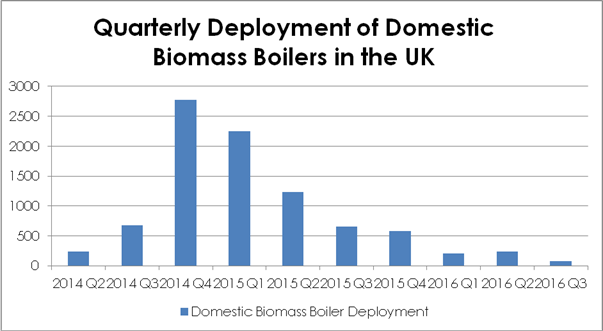 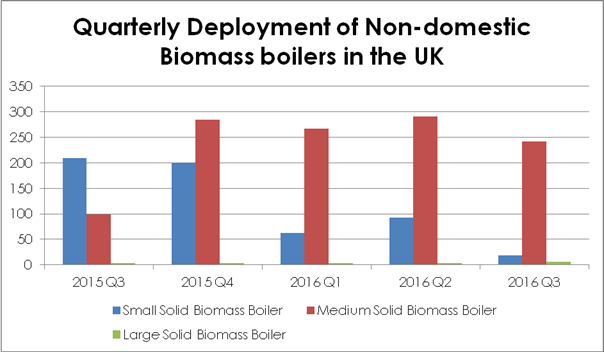 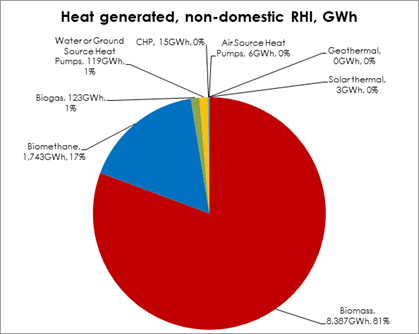 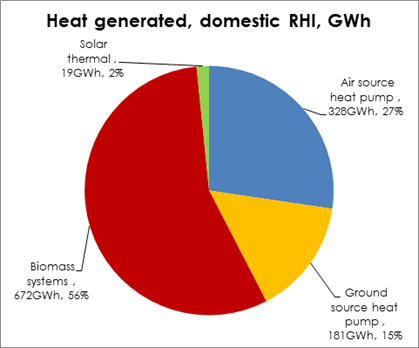 About the Wood Heat Association (WHA)

The WHA is the UK trade association for the modern wood heating and related biomass heating industry including wood fuel suppliers, biomass boiler and stove installers and distributors, and anyone involved in the supply chain. The WHA is a fully owned subsidiary of the Renewable Energy Association. Members range in size from major multinationals to sole traders.
http://www.woodheatassociation.org.uk/