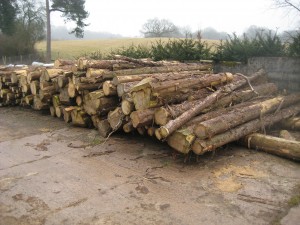 The latest forestry statistics have just been released by the Forestry Commission. The key points from a woodfuel perspective in the latest releases are:

To read the full report and download spreadsheets see this link: https://www.forestresearch.gov.uk/tools-and-resources/statistics/forestry-statistics/